But nothing has happened – except news that Commonwealth infrastructure grants to the Northern Territory will collapse by 75 per cent over the next four years.

These facts underscore how the Coalition has taken its eye off the ball when it comes to infrastructure in the Northern Territory as it has become paralysed by the internal divisions that ended Malcolm Turnbull’s prime ministership last week.

Mr Turnbull offered the City Deal to placate growing concern in the NT about his Government’s cuts to road investment.

Shadow Minister for Infrastructure and Transport Anthony Albanese said that far from delivering increased investment through a City Deal, the Government has made further cuts.

“The Budget forward estimates show that the Federal Government will invest $222 million in Northern Territory infrastructure in 2018-19,’’ Mr Albanese said.

”This 75 per cent reduction over four years means promised investment in upgrades to the Central Arnhem Road and Buntine Highway has been pushed off into the Never Never.’’ 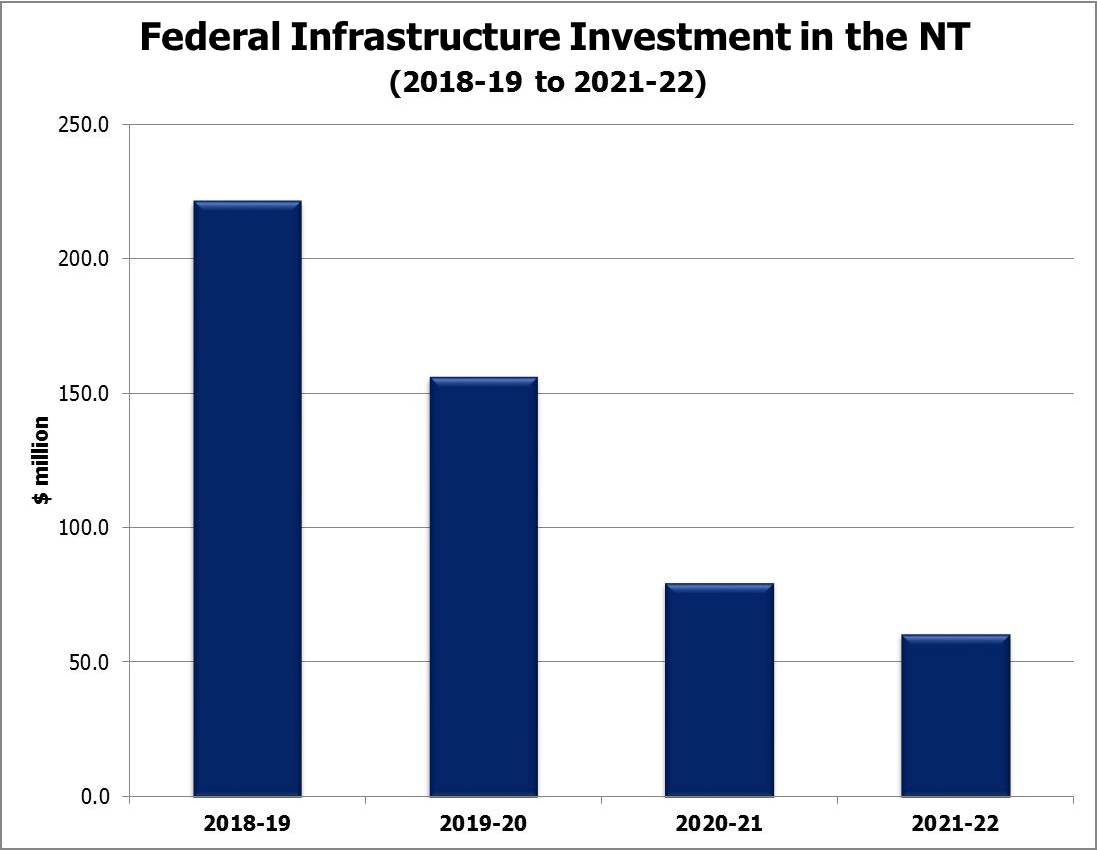 “The Government has fast-tracked city deals for Townsville and Western Sydney, but done nothing for Darwin almost 500 days after promising a City Deal for Darwin,’’ Mr Gosling said.

“When new Prime Minister Scott Morrison makes his first trip to Darwin in his new job, he should come prepared to explain why he is cutting investment and what has happened to our City Deal.’’

It is looking increasingly as though the Government’s City Deals are simply a device to delay actual investment in the infrastructure and services needed in Australian cities.

Labor will abolish City Deals and replace them with our new City Partnerships that will act as blueprints for genuine, bottom-up collaboration between governments on improving the productivity, sustainability and liveability of cities like Darwin.